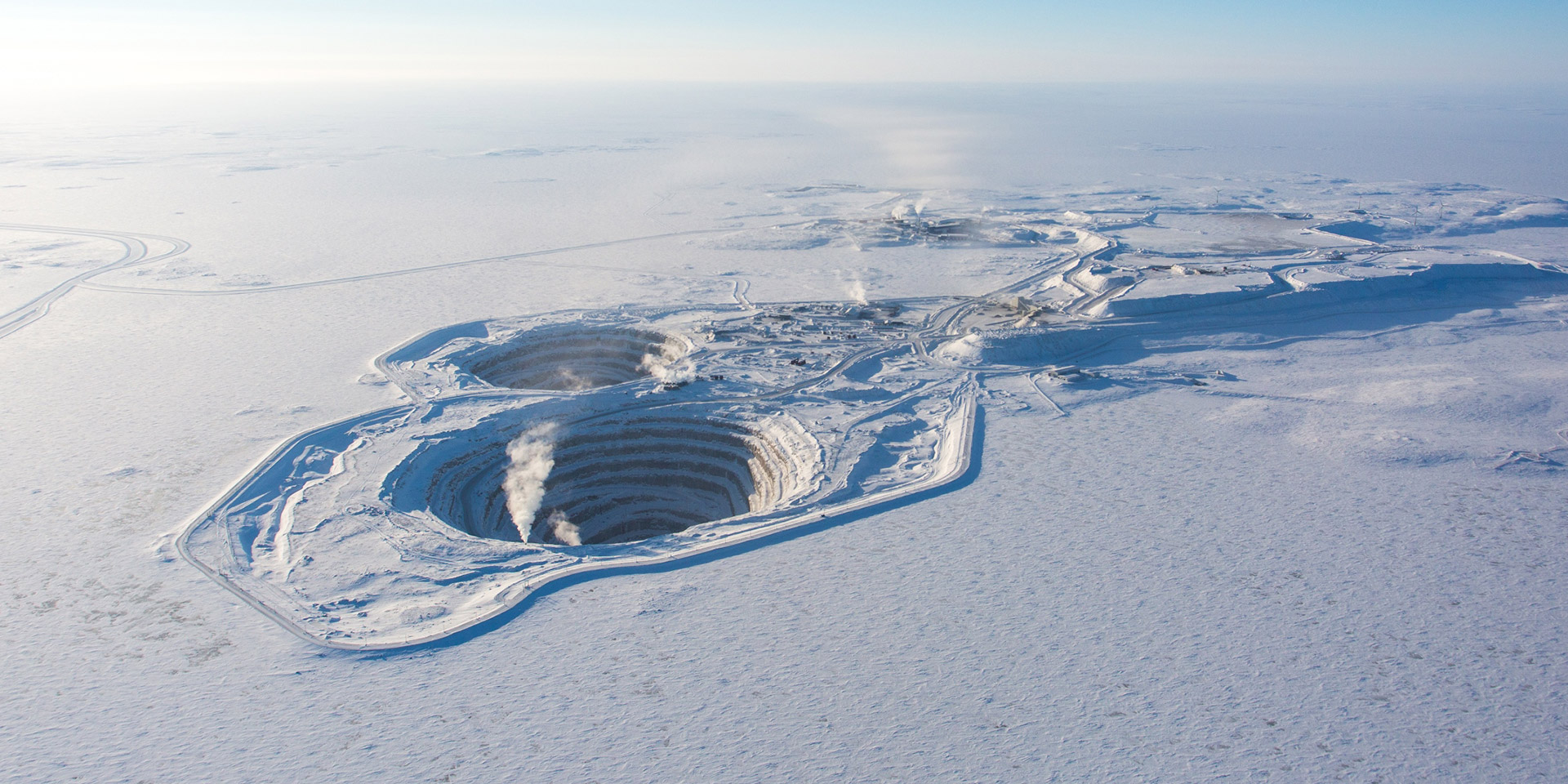 Special Sauce Agency approached me to help them create a new striking web presence for North America’s largest known uncut diamond – The Foxfire. I put together the site visuals, UX journey and brochure, with Special Sauce coding up the site and adding their unique flavour.

The Foxfire was found buried deep beneath a frozen lake, in the remote Diavik mines of Canada.

Named after the resplendent Northern Lights, which in Aboriginal myth illuminates the night sky like a brush of undulating fox tails, the Foxfire diamond is the rarest of its kind. At 187.63 carats, the two-billion-year-old stone is the largest known, uncut gem-quality diamond ever to be discovered in North America. With a unique luminosity, the Foxfire gives off a singular glow, appearing to actually emit light.

A miracle of nature.

The #transportation of #greece with @elii_gioo

Tiny churches on tiny islands with tiny doors that

What to do when the local bike shop @lunarcycleswo

Happy Cranioversary to me!! And a big F*%@ You to

Remember to vote! #dogsatpollingstations #green #i

#illuminated #london #atnight on the #uberclipper

Celebrating half way on my #chemotherapy journey w

My Christmas stocking is a bit late this year. Cyc

#homebrewing the hard stuff to make it through 202